It's back and it's Hull at the weekend

I'm optimistic for the season for reasons that most of you probably know but if there is one or two of you that are new, it's because we've got the right manager to get us promoted who has had a proper amount of time time and we've got a squad that have had a pre-season and have the necessary experience.

And I know this could be short lived but while I have this opportunity to feel optimistic and happy, I'd rather not try and talk myself out of it.

But like I said, it could be short lived. Defeat against Hull and my optimism will fade before bouncing back. But instead of thinking about something negative and not nice, I like to think about how we're going to feel after winning 3-0 and with nine points from three games.

However, predicting the future isn't easy. It's mostly all just guesswork. But are you educated or not .. a football fan or not?

A no lose bet - thank me on Monday

I posted the other day saying that you could bet on Aston Villa to win the league and if we didn't, you'd get your money back. I was wrong. I'm sorry. The terms don't go that far into the future. Today, I'm telling you to click this link and place a bet on Aston Villa to beat Hull. You have to click that link and the bet can't be more than £30 but as long as you do, you'll either double your money or you'll get it back.

Double your money or get it back here. It's not complicated. Hell, you can get 9/1 on John terry to score a goal. 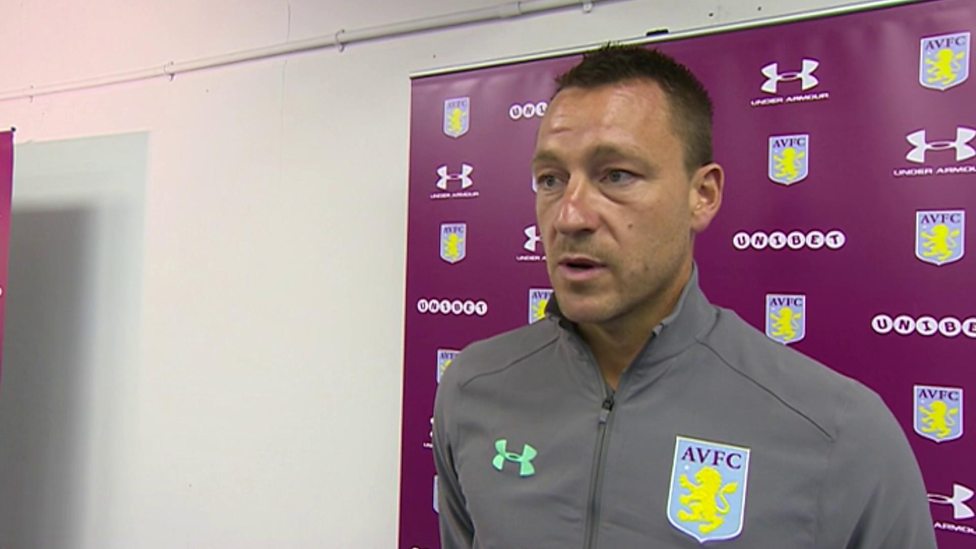 It wouldn't be right if I didn't mention Hull in a post with them in the title, so here goes. And it's hard because hand on heart, I know little about their new manager and I think it's fair to say that he's either going to be a huge success and get them promoted or he's going to fail. And that's sadly it for any manager that goes into Hull.

Failure is not getting promoted even if supporters can gloss it over. But he could be a revelation, but I'm not sure it will be his first game and I think it's a big risk. I also wonder what the chances are that Hull have got it right after getting relegated? If they have, at first time of asking, it will be very impressive. Our owner didn't and he was supposed to be smart. He now leaves the important decisions to grown ups.

And a lot of players have left with very few coming in. And is it okay to say that not one Russian player and can I leave it at that and assume you know what I'm trying to imply?

Hull could surprise us. But we need to beat them for many reasons. Victory is really important for us and a spanking would give us loads of confidence. And for once, we need it to go right for us from the very start. I know you're reading this - it's all we ask.