Well, the other night was quite interesting. Not losing I suppose is the most important part and while I've not read all the comments from the previous post, I'm going to guess that a few are highlighting that we came quite close to losing as a reason to say again that the manager isn't good enough.

On the other hand, I'm sure they'll all have to agree that the performance was the best of the season and only four games in and a player or two more to come in, it's not that bad. In fact, looking at the chart below, it's quite a lot better than his first full season.

About the chart, I've added a new line, our position last season. It makes it a little more interesting and I hope you appreciate all the time I put into it. Smile.

But about the match. I missed the first few minutes but from what I saw, it looked like things were coming together. I'm really liking McGinn. I'm not liking Jedinak in defence, but I do like him in midfield. I like that Jack continues to look like that player that's playing above everyone else. I also like that Ørjan Nyland seems to be settling in and I like that Kodjia has scored again. I still want him to pass more though, because his first goal was a one in ten moment.

And I think we're set up nicely for Saturday. Again, this Saturday I'm possibly going to miss the first 15 minutes again. This time I'll be in Italy and my flight lands thirty minutes before kick off. I'm going to do my best, but again, if someone can leave a comment with the team news, I'll be happy and grateful.

But before we look at Reading, there is news. We've signed Dutch winger Anwar El Ghazi from French Ligue 1 side Lille on a season-long loan. I'm not sure if writing winger is the right word, because what I've read, he can also play at left back and centre back. Is he going to play instead of Jedinak? I mean, we've got Adomah and Green that can play on the left wing.

And there is also every likelihood that we'll be signing Yannick Bolasie on loan also. This I'm not so excited about, but numbers are important and he has something to prove. I'd be really happy with a central defender though and I suspect if we're going to get another player in it will be in this position. Some might say and rightly so, that it's the one position we should be putting all efforts into filling. 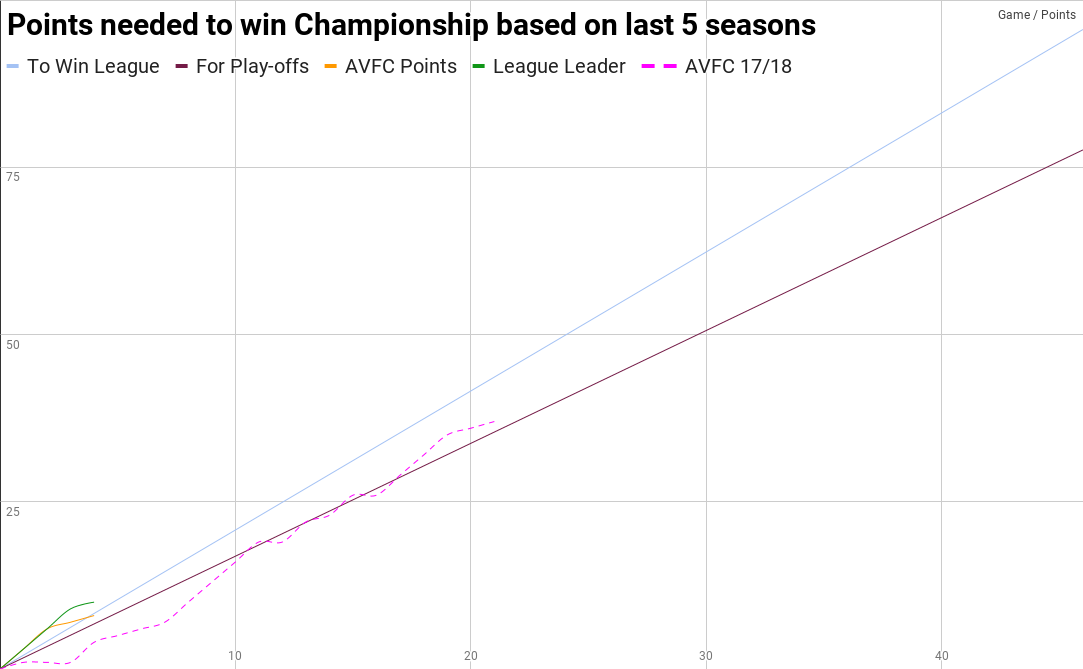