Another relegation party, at Old Trafford and remember this day

If Gabby Agbonlahor, in his little castle surrounded by puppets, wants to spout to his disciples that the supporters don't understand, let him. But let the supporters of the club he joins be aware; you're wasting your money. He really isn't very good. And fortunately for me because I don't want people thinking this is a new thought, that isn't hindsight, I've written and said it for years.

But none of that matters now. And try to remember this day people. Not just because we're going to be confirmed as relegated - that's nothing to be surprised about and we all know it's going to happen. Remember this day because I'm telling you now, unless the structure of the club changes, we're not coming back up. And you might think I'm exaggerating now, but you all thought I was exaggerating when I told you about Lerner ten years ago. Look at us now.

So we embrace today. We go down with a smile and we look forward to next season, in hope that the owner actually does something about the mess he has created.

And we pretend to ourselves that any of this matters. I could spout a few paragraphs about wanting to see the kids play and why it's important, for them and probably more so for us. I could tell you why I think that but you'd already know and agree with me.

And I could tell you that there is a price reduction coming in season tickets or that the new kit will be released soon and try to get you interested. The truth is, those that sang for Paul Lambert are interested. I'm not and not many of you are either.

It was a dark day when the club appointed a former Birmingham City manager and it's going to be another dark day when it's finally confirmed, but I don't need that confirmation to know it's happening. Say what you want, write what you want, today and the rest of the season doesn't matter.

And don't forget the day.

And with all that written, like a mug, I'll be here at kick off, probably believing we can get something out of the match. And when we see the kids do well (the reason why we need to see the kids play), I'll start to believe good things might come next season. I'll even try to convince myself.

So, we know Gabby is out but will Black field the youngsters that he should be fielding or will he go out thinking we can still stay up? 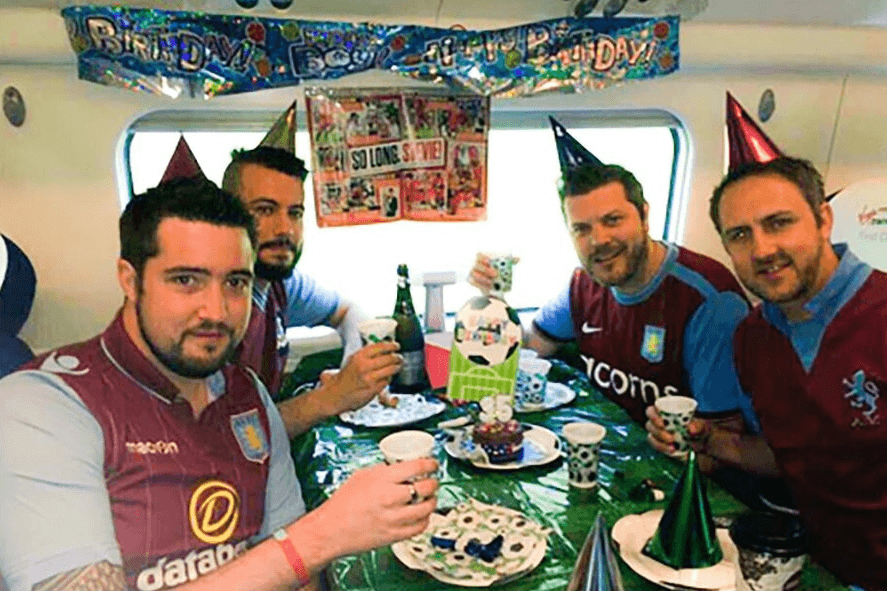