Aston Villa, bet of the day, a Tom Fox video moment, a new type of membership and not forgetting Manchester City

There's something about Saturdays. Even though most accept that we're likely to lose today, we still have hope. We still have that tingle of opportunity. It's a special day and today, I'm going to enjoy it.

But before all that, we do have to turn our attention to things Aston Villa related and you might or might not have seen this, but Tom Fox the new Aston Villa CEO did an interview with the club and even though you've got that annoying voice in the background, it's hard not to really like what the new CEO has to say.

And it sort of confirms what I wrote in August, that Randy Lerner might have had a change of heart. I don't mean to tell you I told you so, but expect a lot of stories about this coming out now, from those that have finally caught up.

And in the interests of keeping Saturday more interesting, I'm having a good old fashioned bet of the day. If I was sensible, I'd put £100 on Leicester and Wolves to win and be happy with the £350 I'd make when it came in with these odds from Paddypower.

Instead, I'm not going to be sensible, I'm playing for fun, so I'm having £10 on Coventry, Southend, Bury, Wolves, Leicester and Blackburn. The odds are 35/1, so it's very much for fun. But if you can't have fun on a Saturday, when can you have fun. Get the odds here though if you're interested in a bit of fun.

And this is a placeholder as I've had an idea about supporting Aston Villa and what will never happen. It's about membership to this site and signing up for something else. I'm not sure where it's going yet but it's a little like the Aston Villa Supporters Trust - it's basically membership for a site, nothing more, so why can't I do it? But a little better and with insight. More to come one day soon though. 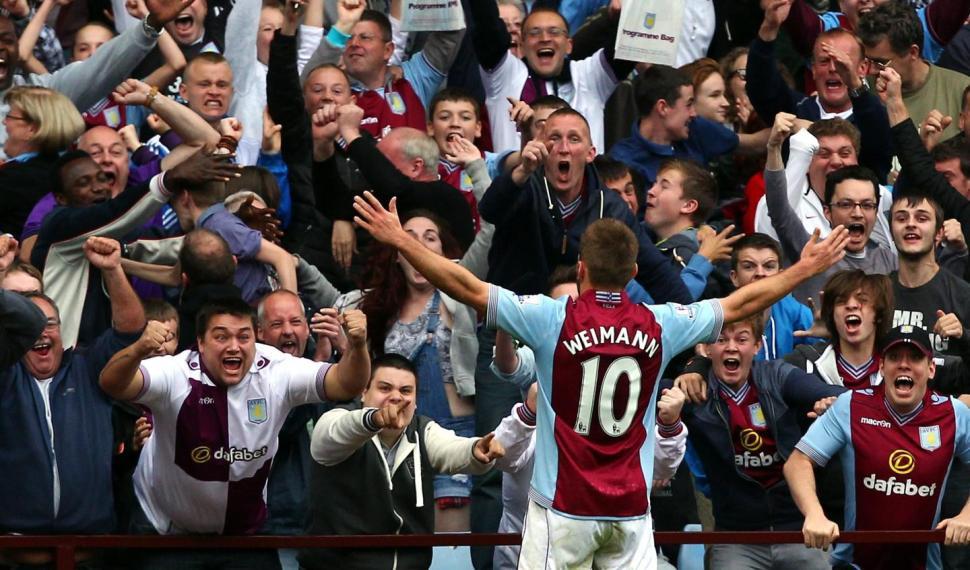 Updates and team news as it comes. I'll be here and I'm secretly hoping the wife takes this kids out, so I can just have an easy day of doing nothing, with a beer or two, the radio and some banter.

And with all that written, I'm looking forward to the game. And since I've started writing this post, my hope for the game has increased just a bit. But isn't that what makes Saturdays special?