At Fulham, a video, some stats and the chart

Look, I might be wrong, but aren't Fulham and Aston Villa the two form sides in this League? I'm fairly sure we are and Fulham are looking good and I write I might be wrong because if I am, I'm sure it will get pointed out and I'll be ridiculed for it.

But it means today is going to be interesting because Fulham will fancy they'll get into the top two if they continue the run they are on.

But we're also looking good. We're full of confidence and we have the players that can help us win this game. Up front we're strong and defensively we've got possibly the best back four in the League, certainly the most experienced and recognised.

And there is talk that Grealish and Adomah might not make the side today and while both have been fairly influential this season, I think we've got the players that can step up and I think it will be okay. Don't get me wrong, both should start, but we've got cover and we've got options. We've also got the players around them that will help.

It's not that I'd not rather start with both, but our squad is good enough. And on that, I'll be back later. We need the three points today.

Match facts from the BBC 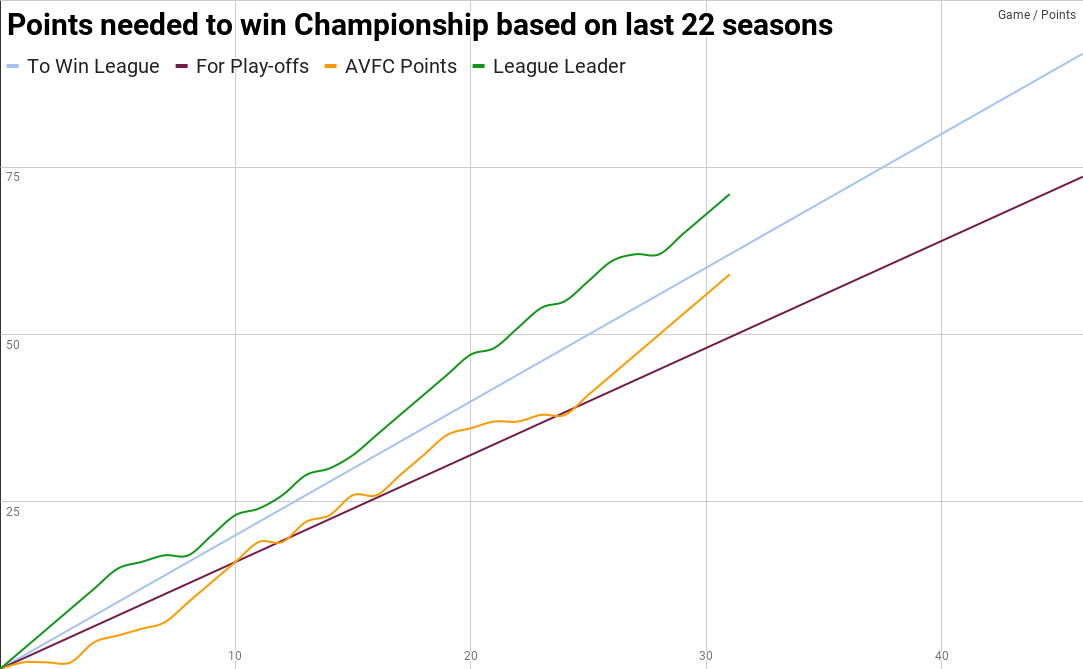