It's game day and it's bet of the day: Norwich at Villa Park

I wrote about this match earlier in the week and it doesn't need to be written again because what was written was put together quite well, even if I do say so myself. But no doubt after writing that, I'll give it a good go. You see, if we win this match, people will start to believe.

And you know what, there is nothing wrong with that but maybe we shouldn't talk or write about it as if it was going to happen. The Club got a lot wrong last summer and this was always going to be an impossible task for Bruce. And we just have to hope that the three Clubs that are relegated do the same as us for us to have a chance next season.

There. I have written the same thing that I've written so many times this season. And you know what, others start to see it now too, even the CEO.

Once again, we get to a section that I've already covered earlier in the week and there is little to add. They are without a manager and they've only won four times away from home all season. Admittedly that is the same as us, but we all know our reasons.

So this is an opportunity and it's one I'm going to gamble on because at 13/10 that is a great price and when you combine it with Chelsea and Manchester United to win, you're getting 16/5 and that is too nice to not having something on. You can get the odds here by the way.

Match stats to fill up the page from the BBC

There you go. I'll be back for the match but I think we'll win today because we're rolling. 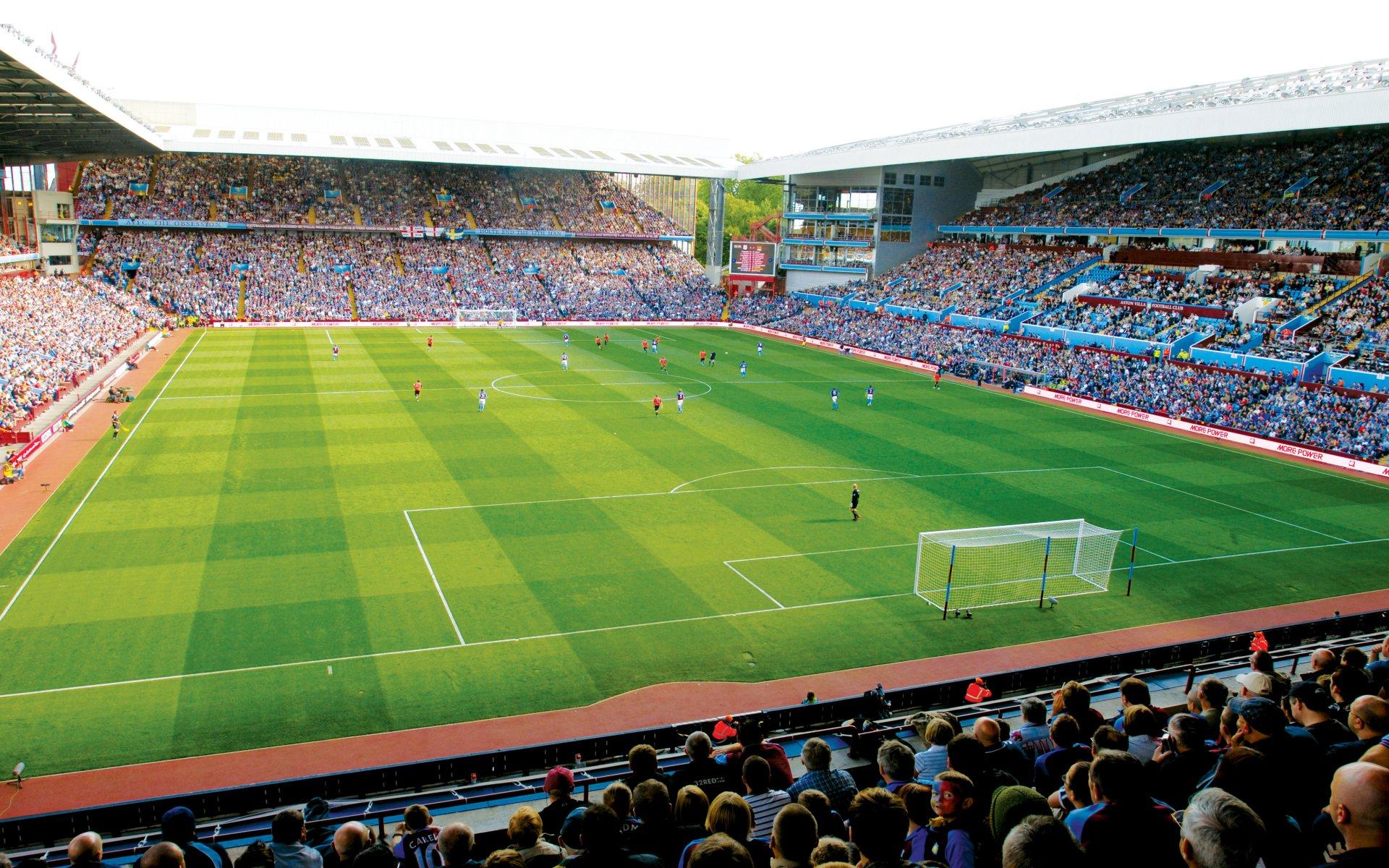