Aston Villa draw at the circus and why didn't Davis start?

We missed a great opportunity today and when I say missed, I say that because we could have won. Hell, we should have won. But the manager didn't play for a win. In fact, it was only when Davis was brought on with fifteen to go that we woke up.

In fact, Davis did more in four minutes than Kodjia did in the previous 75. He played in Hutton and I write that because Kodjia never plays in anyone. He hit the crossbar and even played in Kodjia who also hit the crossbar.

But it wasn't because we played this way. The manager set out the team to not lose and he got that but he certainly didn't send them out with any purpose of scoring. Davis creating these chances was just because that is what Davis does.

And this disappoints me, it really does. Because it's teams like this that we should be beating. They're a poor side and one of the favourites to be relegated this season. These are the matches where we should be picking up three points, not one.

But I don't think this one point will make a difference at the end of the season, we're just making the rest of the season a little bit harder, because we failed today in getting three points. But for all I know, the manager might have a plan. He's done this before a few times.

And if you were wondering why Davis didn't start and Kodjia did, then I think you've got to ask the manager because for me, that cost us the three points and it was obvious before kick off too. 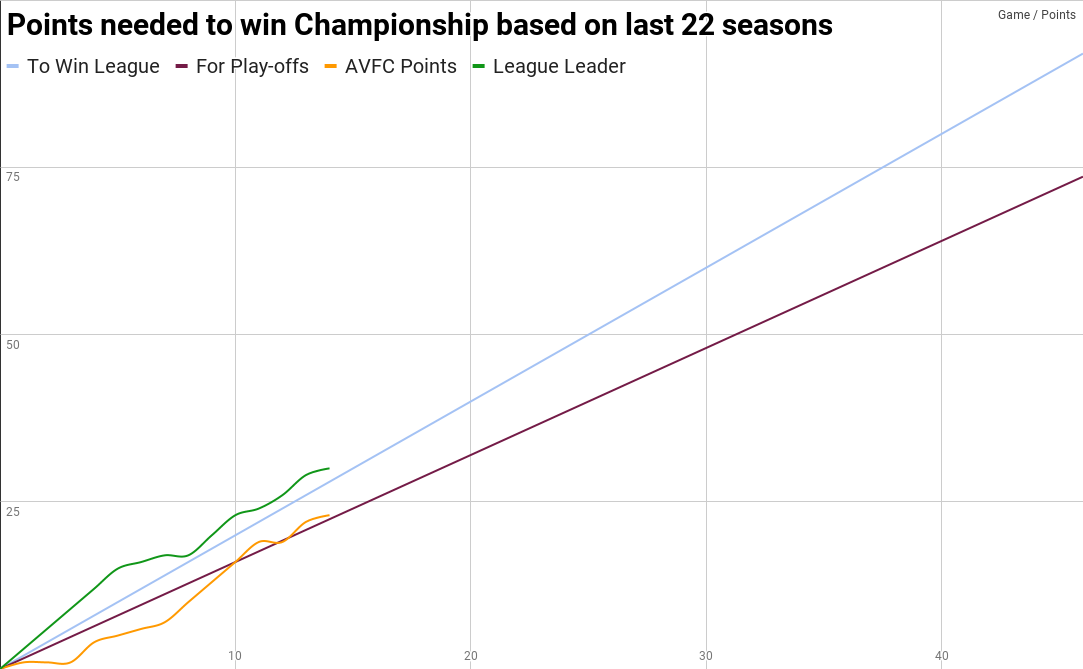