John Terry as good as signs for Aston Villa

It's not confirmed yet, but I think it's fair to say that John Terry is a done deal and for me, just me now, this is very much a footballing signing and not like anything that happened last summer. Last summer seemed to me like a train crash and this is signing is all about common sense.

Yes, the Championship is going to be different and maybe even harder. But that is when you need a leader and a winner. And lets not think for a minute that he didn't have offers from other clubs probably with the promise of more money and less work. John Terry has picked Aston Villa, possibly with a condition or two, but he's picked because he knows with Steve Bruce and the players around him, there is a real chance to win something this season.

And that takes me back to the train crash of last summer. We brought in too many players and made too many changes. As long as we don't do that this summer and I suspect we wont, then there is a real chance this season. But again, it's because we have the right manager in place this time, that has experience and knows what he is doing.

As you can probably tell, I like this signing and I called for this type of signing last summer. It's the right signing at the right time and everything points to the player coming for the right reasons. Me, I'm looking forward to this season again and very specifically because everything has been done right so far and we've started with the best possible signing.

I wonder what Recon are paying for this? 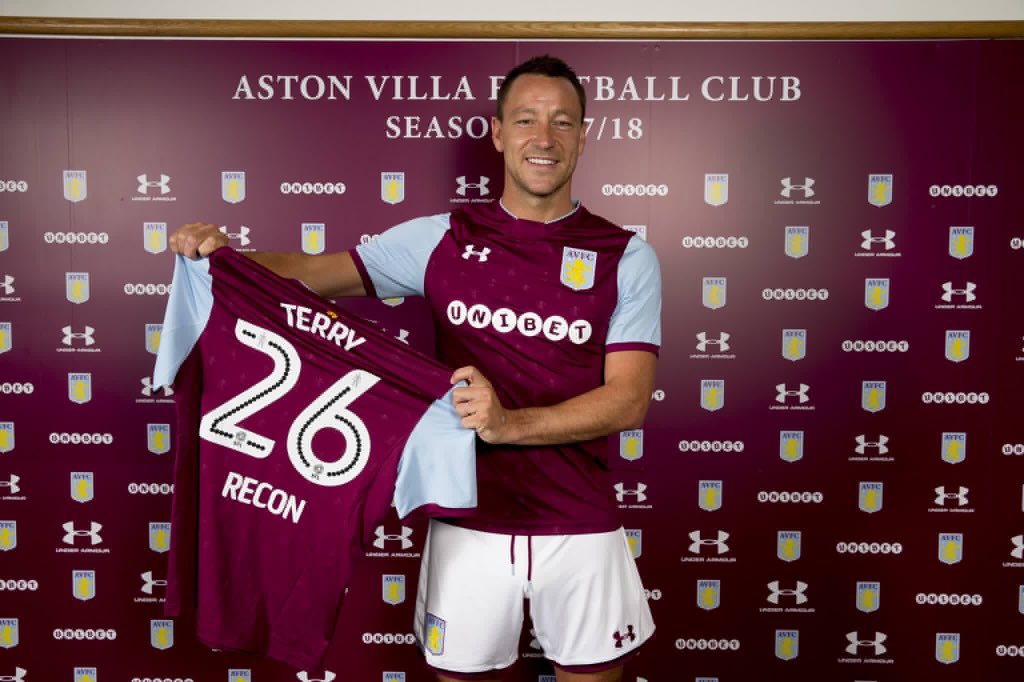