Well, that has been a fairly busy week then. We've signed Denmark international defender Jores Okore and Netherlands Under-21 midfielder Leandro Bacuna for undisclosed fees, but thought to be about £4mn for Okore and £1mn for Bacuna.

And yes, you can be forgiven for thinking 'who', but this is clearly the way this manager wants to do it.

It's also nice that he is getting his business done early. It's nice to think that we'll start this coming season with the players knowing what they have to do but, I still cant help but think we're missing something in the middle.

But time will tell and hopefully there wont be any horrible fist half of the season next year and we'll hit it running. In other news, we got a new kit and the home is really nice. The Dafabet logo also works and is reminiscent of something I cant quite put my finger on. 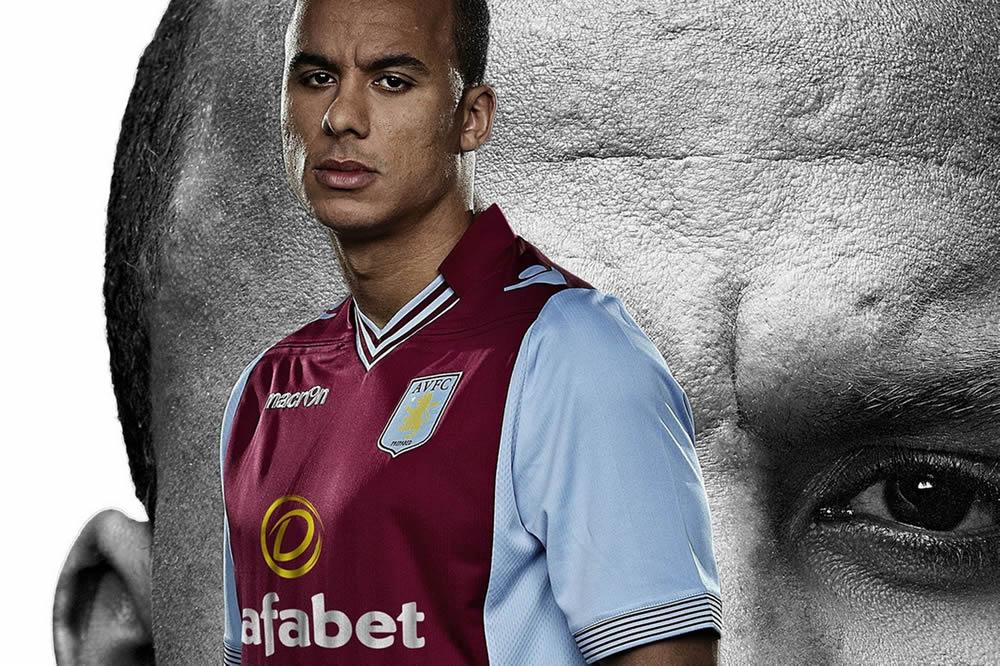 I should also tell you that the away one isn't very nice but I have a feeling it might grow on some. It's also that bad that I'm not going even show it, instead I'll let you see it for real, maybe the picture doesn't help it.

And that really is about it. Sure, there are more rumours and I have no doubt that one or two more players are coming and some are leaving, but that is the news. The players are on holiday, they have a month off and I suspect the manager will be going away for a while too.

What that means is the business is probably almost all done, apart from players leaving and we sort of all know who that is and the manager doesn't need to be involved. What I'm getting at is I think it's time for us to do something a little more interesting than waiting around for made up rumours of the summer to take over.

But there is something refreshing with knowing business is done. About bloody time.