Shay Given signs for Aston Villa and in the shirt

I suppose we should try to act a little surprised because well, it is a signing, but it is hard, we've known about this for so long now, that it isn't really a surprise.

Given is 35 years old, has played for Blackburn Rovers, Swindon Town and Sunderland on loan, Newcastle and Manchester City before signing for us today and after he completed his medical last week.

We all know he is a decent keeper and now he has the opportunity to show us that it was a mistake by Manchester City to let him go. I fancy he'll do well, but only time will tell.

There is no confirmation of the length of contract yet or what the actual fee was, but don't expect it to be too high or too long. Think about the number three - I think that feels about right.

Given with the shirt 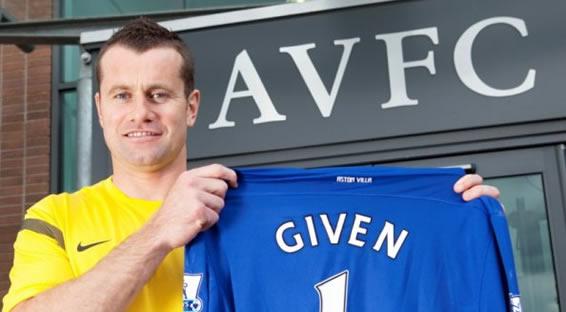 Given in the shirt 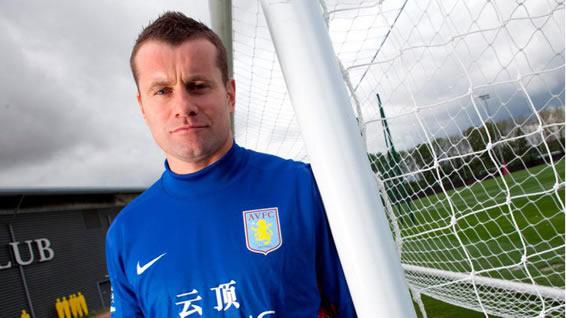