Aston Villa, oh Aston Villa: Why Tom Fox should resign and why we need to bite down

Not only all the above in a very short period of time, but I also wrote in 2006 that Randy Lerner was a massive risk. I wrote about how he was thought of as the new Doug Ellis within the club and I told you why we should be concerned. Nobody listened then and it's too late now.

I'm not going to give up, but Norwich were there for the taking today and for most of the first half they looked more nervous than we did. Today was a day when we didn't need to make so many changes and today was a day to try and continue how we finished the last game. You don't need to be a super hero to know this stuff.

But our manager and I wrote this when he was appointed, has absolutely no experience of having to battle. He managed Lyon and did worse than any other manager in the previous twenty years. The club has even gone on to do better since he left. Why anyone thought it was going to change with him is actually beyond me? He's basically Tim Sherwood with a French accent, two seasons on.

And I mean no disrespect to the French league, but it's Championship in comparison to the Premier League. But clearly all of this information is only a surprise to our CEO. And I've also written about how Garde if given the summer and this season, might have done better, but he didn't get it and I don't expect it to change now.

Tom Fox should resign before getting sacked

You don't need to listen to this. You can just blame Hutton or Richards and slag them off. But they don't want this. Football players are, for the most part, not very bright. They need to be managed and handled and motivated individually. They need to be given instructions. Trust me, I've spent time with a few and they're not the brightest.

Sure they can handle a conversation and these days they're media savvy, but try and talk to them about creating a strategy or implementing on it or what will happen because of all this work and they're lost. It's a little like Tom Fox; he can identify new revenue streams for the club and tell people to go out and push them, but he knows nothing about football or managing a football club. He knows about numbers and identify opportunities and cost benefit analysis, but so does every other accountant or master of business administration. It's actually the MBA that is killing innovate spirit because they all just look at the numbers.

As of today and next season

And I'm going to end this rant in a very quick way and say two things that will cause controversy. First; we can save this season and second, if we go down, yes it will be a massive blow, but look at it this way; we might win something next season.

To save this season, we need to give David Moyes £50mn and whatever he can raise and the promise of £100mn next summer. Yes, we'd need to fire Garde and we'd need to act tonight. And yes, Fox would have to go for the concept to be sold the right way to Moyes, mostly for him to believe in it. And Lerner would have to commit to Aston Villa again. I know, it's not likely.

As for winning something next season; we are as good as down but even if we stayed up, we'd not win the Premier League and isn't football supposed to be about winning something. The game is broken, but wouldn't it be nice to go into a season with a chance of competing, even if it is in the Championship? I know, it's not nice to think about, but this is where we are.

Either way, if we are to stay up and it's the biggest if I've ever written or if we're to come straight back up, changes need to happen right now. It's not about thinking about it at the end of the season; it's not just about the manager or players. There is a cancer in our club and I've been told first hand about it. There is no passion, no direction and now there is no heart.

Football is broken yes, but our Football Club is on it's death bed and nobody knows what they're doing. I'm going for a drink and I'll be back when you've all had a chance to read the last few paragraphs. 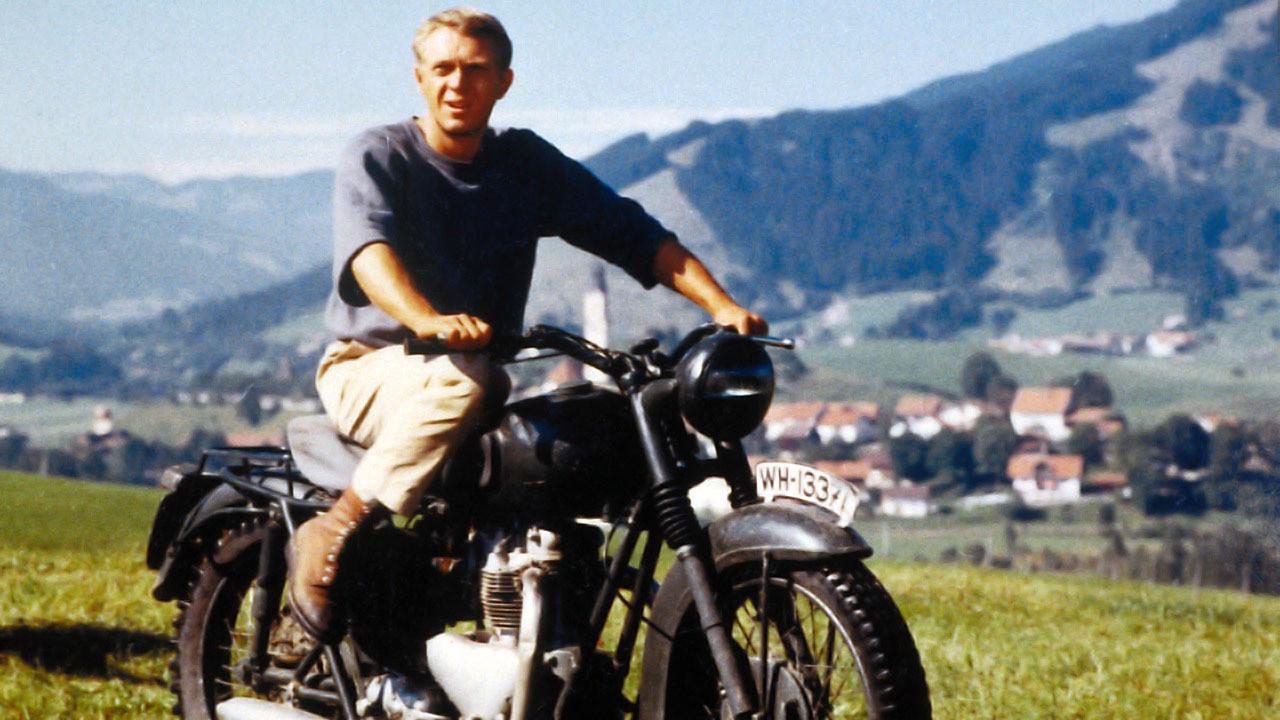 Where we are and what we need with a trend line 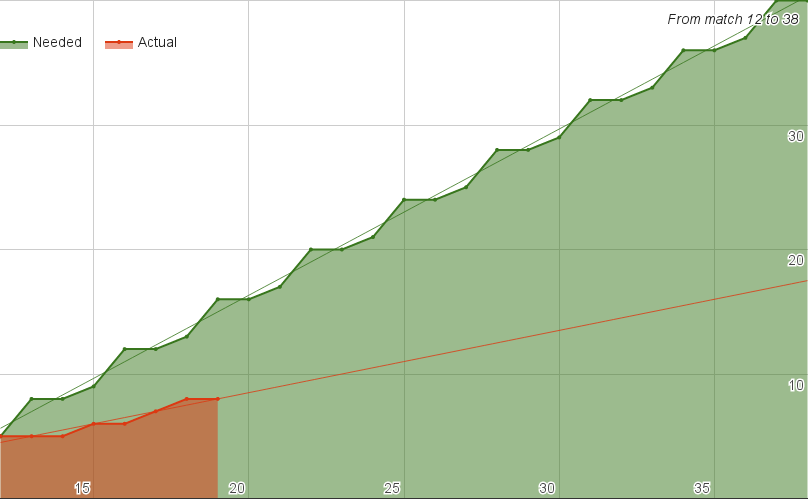