At Sheffield United, video, chart and in other news

I did have a post to post after the defeat in the League Cup, but I lost it and time caught up with me, so I’m not going to write what I know someone has, rather I’m going to say that we must move in. Nobody thought the performance good enough and all things considered, we should be in the next round.

We’re not and while I could write that we’re not going to win the competition, winning is habit forming, as much as losing and we have to put this right in Sheffield tomorrow.

If we don’t, we forming a habit and as the chart will show you below, we’re not in that comfortable a place where we can start to make defeat a habit at this Football Club.

We’ve got a new CEO. His name is Christian Purslow and he’s worked previously at Liverpool and Chelsea. Other than that, I’ve no idea, but you’ve got to fancy he’s a little bit of a football man. Or hope that.

I also learnt this week that Andre Green has gone out on loan. Bottom line, if our youngsters are going to flourish, as a Championship Club, we’ve got to be playing our youngsters, not loaning them out.

You can argue that playing regularly for the rest of the season will give him a chance, but I stand by what I suggested above, we're in the Championship and if he's going to make it anywhere, it should be with us. He's one of the players at the Club that I think has real potential, but for some reason, the manager clearly doesn't see it.

But he's the man with the experience and we have to accept the decision.

Finally, why do I have Le Havre AC in my head. Can anyone tell me? 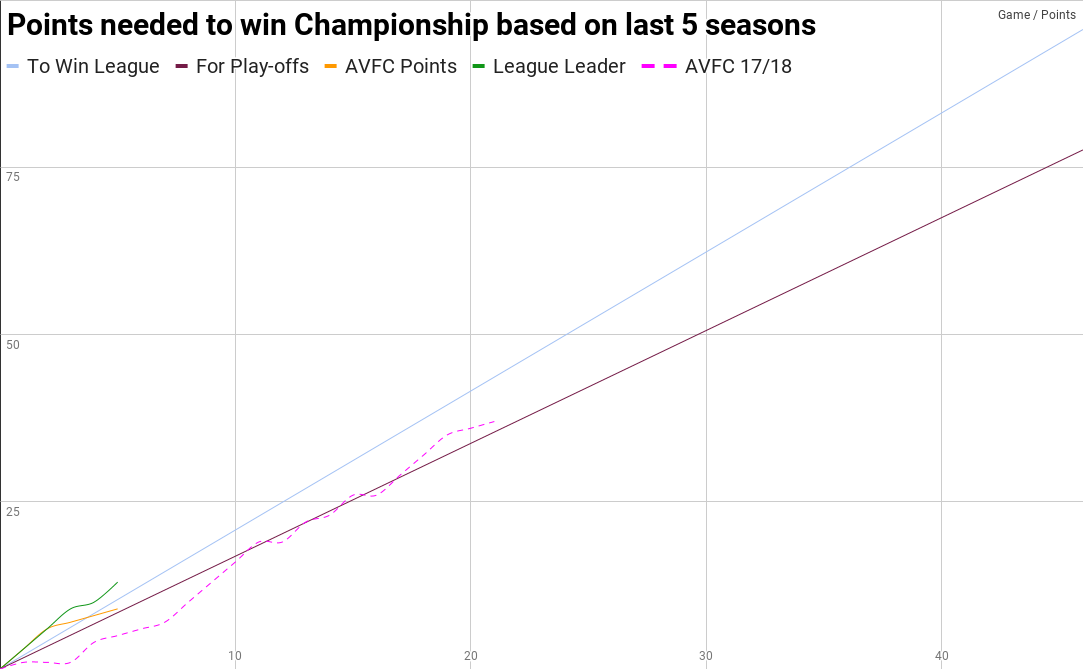