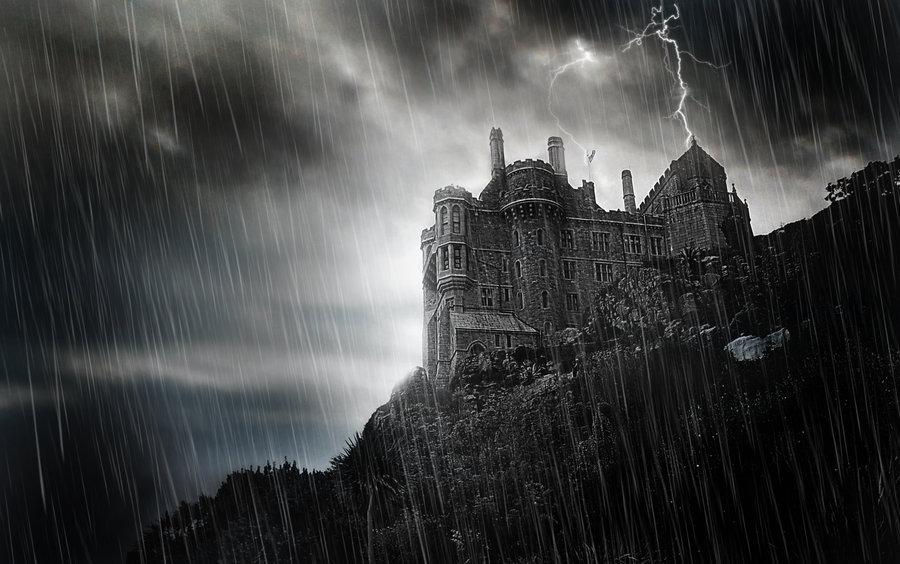 Dark times ahead for Aston Villa

Certain things stand out for me as an Aston Villa fan. The two most memorable are 1994 and 1996. I'm 42 years old and while I was around for the early 80's I don't really remember them as vividly as I remember the 90's. But of late, it's not just the great days I'll remember.

For me, there were signs and I wrote about them and got a lot of stick for them. But that's all water on the bridge and I'm not going to do a Stan Collymore. And it was just all opinion and guess work and I'll hold my hands up, no players called me for 'counsel' or nobody pretended to be a player and called.

But the day we appointed Alex McLeish, that was a dark day for Aston Villa and that day confirmed it all for me. I suspect for many of you too.

And the sad part about all this isn't the relegation. When you add that to what we know and everything that has happened the past few days, the sad part is that it appears we have entered what can only be described as a dark period for Aston Villa.

You need things to crumble before you can accept it's a dark period and I think it's fair to say that when King and Bernstein decided to leave and we got to see their resignation letters, things crumbled. Two men that you'd think would have asked fundamental questions before accepting a job must have had that pulled away from them. They were lied to by the owner or they didn't make sure sure they'd be able to make things happen. I don't think it's the latter.

The thing that I still don't understand is how the resignation letters were made public so soon after they were sent. It seems a little petty to me to release them, but it does confirm we're in more than just a little trouble.

By releasing them and reading the content it basically confirmed the dark period for me. The thing with Gabby and that Lerner seems to have lost all interest, they're just run of the mill stuff. The truth is, Gabby has never been good enough and a few of us have known about Lerner for a while.

There is something to look forward to

And when I say we have something to look forward to, what I mean is that now that we've entered this period, we have to know that we will come out of it. But for many, they still need to accept what has happened and what this could mean. Me, I embrace it. It's been coming. I accept we could be done here for a while and the next five weeks are huge for Steve Hollis.

Or worse, that Hollis is fully aware of the situation and he lied to Bernstein and Kind (although based on the letters, I don't think that is the case). So if Hollis was also lied to isn't it fair to assume he might become pissed off quite soon and do the same? You might even come to the conclusion, if there is no way to see how we are going to get out of this dark period, that the smart thing for him would be to also leave, before the ship properly sank.