I've resigned myself to relegation. I sort of accepted it a while ago and it doesn't really bother me that much. I mean, we're not going to win the League any time soon, despite Leicester showing us that it is possible that any team can. And I don't blame one person and I think we should embrace it. Lets have some fun in the Championship.

I do think we will come back straight away though and I believe that because we have the resources to make it happen. And a lot rests on who the next manager is. And if talk is true, Garde is to be sacked, quite literally, any minute now. And we're going to see what Steve Hollis is made of when he does this.

And despite liking Garde a lot, it has to happen. But it was a mistake bringing him in in the first place, just like Sherwood was a mistake. And these were mistakes that were pointed out before the decisions was made. Steve Hollis who has made huge by sacking of Fox and the other guy, will also be making the right decision when he sacks Garde too.

The thing is though, these decisions are obvious and basically common sense. They are things he has to do, much like appointing Brian Little. It's good PR and he had to bring in a former player or someone very close to the club with footballing experience and knowledge. The main thing is, it is who he appoints to replace Garde that is possibly the most important decision he will make as Chairman of Aston Villa.

And it will say a lot about his ambition. You see, Moyes would have taken over a few months ago and I have no doubt Moyes would have kept us up. Nobody is going to keep us up now, but what we need is a manager that is going to get us back up and a manager that can build something for the future. And the right manager will need a lot of help and will know what he wants to do.

Ambition is important and we will also learn if Hollis is his own man or not. I feel sad for Garde, but it's time. And I'll say this again; Pearson isn't the man.

Big decision time for this man 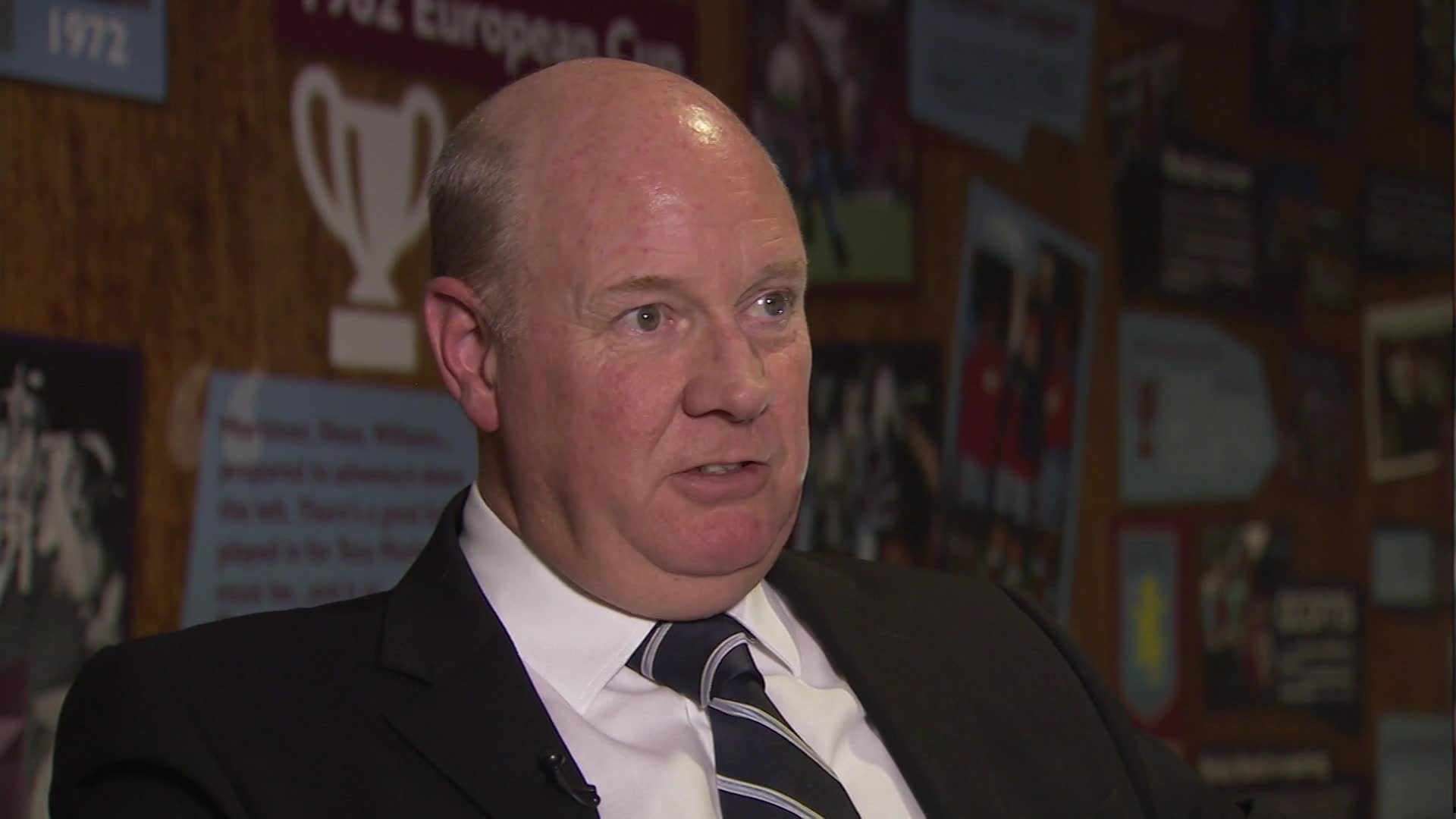 Not sure what to write about yesterday so I'm not going to bother. I will get the person drunk that raises a white flag over Villa Park though. Over to you Mr Hollis.