No purpose, it's not Jedinak, Jack and McGinn and I suspect the decision is made

I wrote a post the other day but sat on it. The post would have read like most of us were feeling after the match against Sheffield Wednesday and it wasn't positive. The bottom line was I wasn't going to be surprised if the manager was sacked on Monday morning.

I was a little surprised that he wasn't sacked when I woke on Tuesday because the new CEO has been in place for a while now and the job isn't something that just happened, he'd have been aware about it for a while. And I'm also convinced that plans or strategies are in place, because that is what every CEO will do.

And even as someone that has defended the manager and as someone that also sees we're not far off top place, that performance was simply not good enough and if you're going to be promoted automatically, you need to be playing a style of football nine games in that is going to get you automatically promoted.

And I write that in the knowledge that actually, you don't have to be. You can as long as you stay within touching distance, go on a run at anytime, but then I think to myself that we've all seen the little runs, we get carried away with it and then we hit a slump.

And it's so hard to pin the blame on one person but the manager has to take responsibility. And then I hear that he's not going to walk away. And not walking away is not taking responsibility.

And for the record Mr Bruce, nobody is giving Jedinak a hard time, they're giving you a hard time for playing a slow, ageing central midfielder as a central defender when you really didn't need to do this. You made this problem, you're not taking responsibility and you're passing the buck.

Look, you all know this, but I want Bruce to succeed and get us promoted. I'd hope that we all do. Some never gave he manager a real chance, almost from day one so many didn't want him and for lots of different reasons. But nobody can say I've not given him a chance nor that I'm still not giving him a chance, but there comes a time when you have to look at everything that is in front of you, what is available to you, weight up the risks and assumptions and take a punt.

If we don't win tomorrow, I'd not be surprised if the manager is let go. I'd also not be surprised if we win and he's let go. I think the only thing that can save his job at the moment is that the new manager hasn't signed a contract and we put in the type of performance at Bristol that has the pundits and papers talking about Aston Villa in a different way.

It's the players too

And it is about taking responsibility but not just for the results, but the performances. And not many are going to like this next part, but Grealish has to shift up a gear. On the ball, it's like watching Maradona, but it's nine games and one assist. There seems to be no purpose about Jack, even if when he gets the ball, it's like things seem to slow down and we all believe something special will happen.

And I know some are not going to like that I bring Jack into this, but it's not just about Jack. Sure, he should be able to find that fire and purpose himself, but he's still a kid and the manager needs to take responsibility. Look at McGinn, eight matches, a goal and two assists. It's better, but you could easily argue it should be better than that. But this isn't about individuals and Jack only comes into the crosshairs because we all know he can do better, even if we've never really seen it.

But this isn't about Jack and I'm just using him as an example. It's because he's never had a manager that can get the best out of him and that's why the role of the manager is so important. I just think it's sad that we'll likely lose Jack next summer and then see him flourish, when he should be flourishing with us.

Martin O'Neill was good at making average players look very good. I can't help but think that under Martin O'Neill, Jack would make Webcam look like a League One player.

So, with that written and I've got to tell you that these are just my views on the subject, we have to look at actions and it doesn't look like the manager sends the team out to win. If he did, he'd not make changes when we go behind to try and find goals. He'd put the players out on the pitch that can find the goals from the start of the match. It's actually easier to win matches if you're winning, instead of trying to chase a point.

Basically, we're not going to get promoted unless we go out with a fire in the belly and a purpose. You can't just have one, you have to have both. One feeds into the other and this is the managers second full season. He's had the time, he's got his players and if things don't turn around very very soon, I might even start writing that the manager has to go.

Right now, like I wrote above, I think it could already be out of his control, because the performances and results are not what we should be seeing based on the players we have and if this goes on for much longer, we might be too far away. If it gets too far away, it's a missed opportunity and everyone at the Club will know this. It's about weighing it all up and if I was asked to evaluate everything today and if I was the CEO with the budget, I'd be speaking to managers that would make you believe it was possible and would instantly inspire the players to give that extra 2%.

I still hope that Bruce gets it right, but bottom line, I don't think he will. But I can hope. 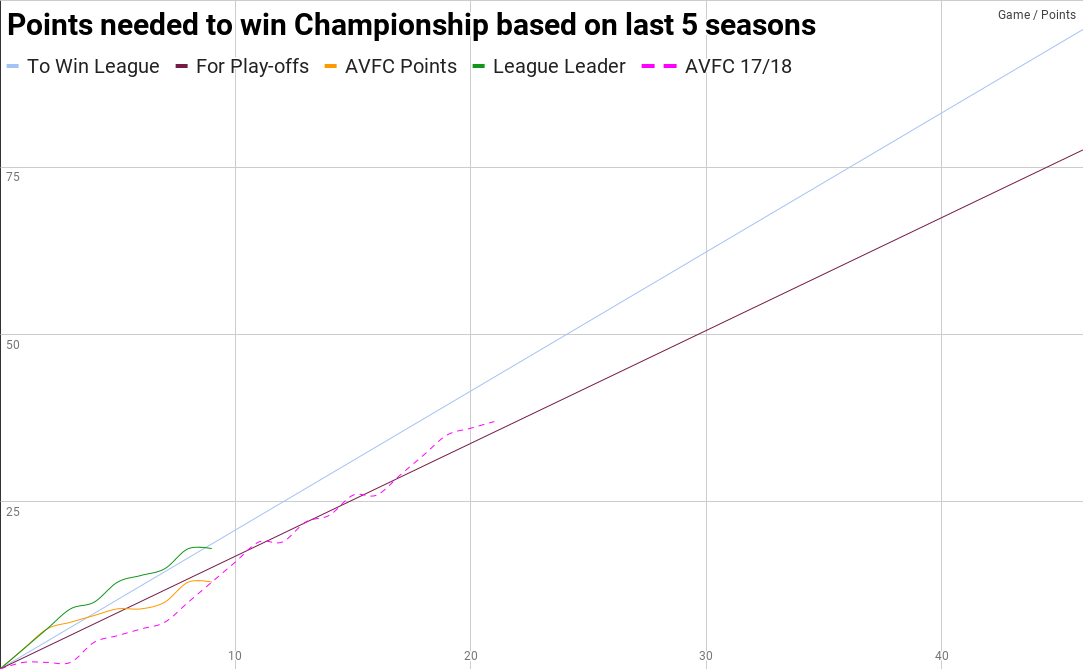