Once again, this is not going to sound positive, but there you go. I can't help that I see things differently but maybe that has something to do with something. You tell me. First up, it's the owner again and everyone seems to love that he communicates, but does he really?

Yesterday he suggested on Twitter that a player has signed. Wow, that's nice. Is it John Terry? I ask because he hasn't actually told us anything. But fans seem to love that he's communicating. I believe it's John Terry but that's because he's in Birmingham and not because the owner tweets something.

And it really worries me that he thinks he has to do this. That there are not alarm bells for other people worries me more. But we had the same with Lerner when he first took over and how long did it take for everyone to start hating him? It's going to be interesting to see what all these people, that are so far up his arse, have to say when things don't go right with this owner.

And why am I so convinced that this is the going to be the case?

Unibet are the new main sponsor of Aston Villa

Now, don't get me wrong, we've had betting companies before and I'm also a member of the Unibet affiliate system but for betting companies the Championship is feeding ground. But I thought we had an owner with connections, with business acumen that was going to do things differently.

Okay, no I didn't. But I did hope that we were going to get ourselves a shirt sponsor to pay us millions to help our promotion fight because this is an opportunity to get an injection of cash that you can use to really help. Instead, we're like all the others and we sign up for an affiliate system. We probably didn't have any offers. We're like a poor show on ITV at 2am.

I had hoped we were going to be a little different. I hoped we would have been able to stand above the others. Instead, we didn't.

Every season there is talk of a player getting announced at the kit launch and it never happens. This year I think it could happen. Maybe not at the kit launch, but because I'm told John Terry is in Birmingham, I suspect there is going to be an announcement soon and because for years there has been this expectation that a player would be revealed at the kit launch, it wouldn't surprise me that that is what our owner delivers.

Oh and the new kit ... it's claret and blue. And welcome John Terry - I believe they'll do it this season, but only because they don't make too many changes and only because Bruce should have had this opportunity last season. It's got nothing to do with the cartoon owner, that I fear we are stuck with for years, because supporters like it.

And my views on John Terry joining Aston Villa are documented here. It's a very good signing, for lots of reasons. We have to hope he has this season left him still, but I think he will.

Not make us a laughing stock

It's weird that some clubs'fans saying a club owner should ...shouldn't ... Then I just want be one of Villa fans.What an owner should be?😇😎 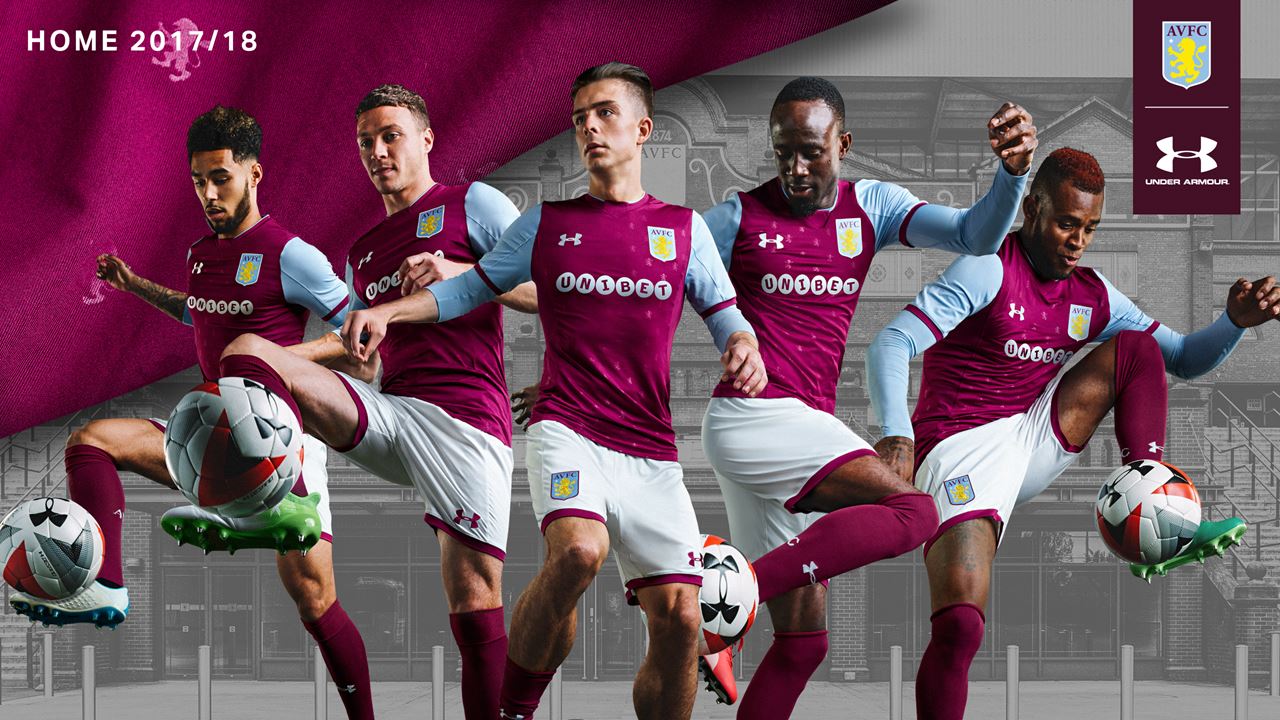