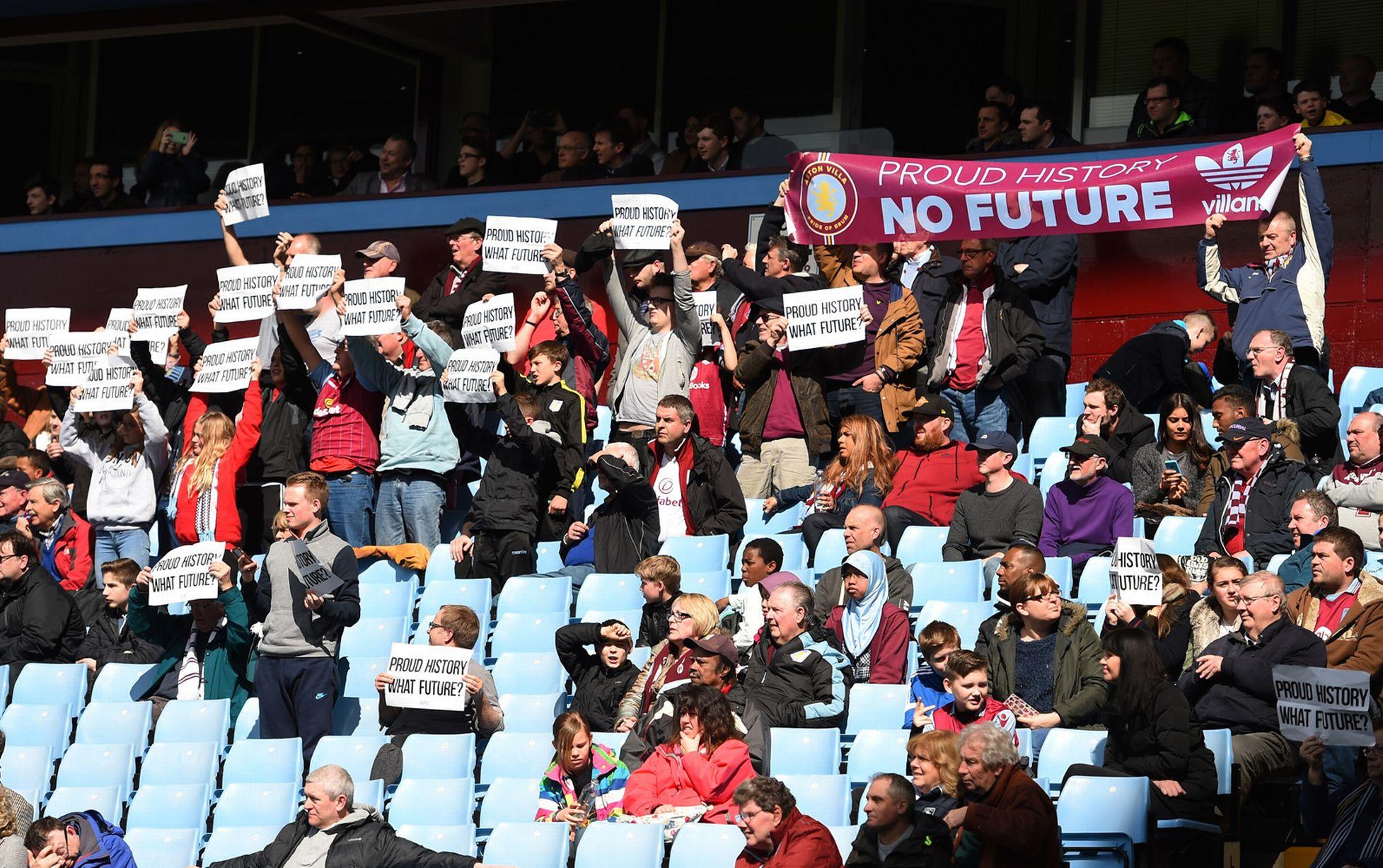 For the first few minutes yesterday, things didn't look that bad. If you squinted and looked at things through a football board, you could almost imagine that they had done a decent job in getting rid of everyone and appointing Eric Black in temporary charge. If you had had a lot to drink too.

But we all knew it wasn't going to happen yesterday. We've got too many players that appear to have given up and I suspect they've forgotten how to win. But for the first few minutes it looked like Black had told them to not just pass and hope it gets to one of our players. It looked like they wanted to keep the ball and were not giving it away too easily.

But that was never going to last and now I fully accept relegation. It's embraced and I'm looking forward to it. Football is broken and to some extent it feels more honest playing in the Championship. But people, it wont be Steve Bruce - it can only be David Moyes.

I only mention this because it appears some people are worried. The truth is, Moyes might not get us back at first time of asking and Bruce probably has a better chance, but it's 50/50 on all fronts. Maybe if Aston Villa fans didn't protest against Mark Hughes and shout for Paul Lambert so much, things would be different now.

It wont be Steve Bruce

And sorry to state the obvious, or what I think the obvious is, but Bruce is one kebab from a heart attack and I don't think anyone will be inclined to give him such a big job. It has to be David Moyes because that is where we are and if we don't go all out to get him, we might as well just give up and accept the Championship for the next few seasons. But we also have to listen to Sir Alex and Moyes has to be given time. 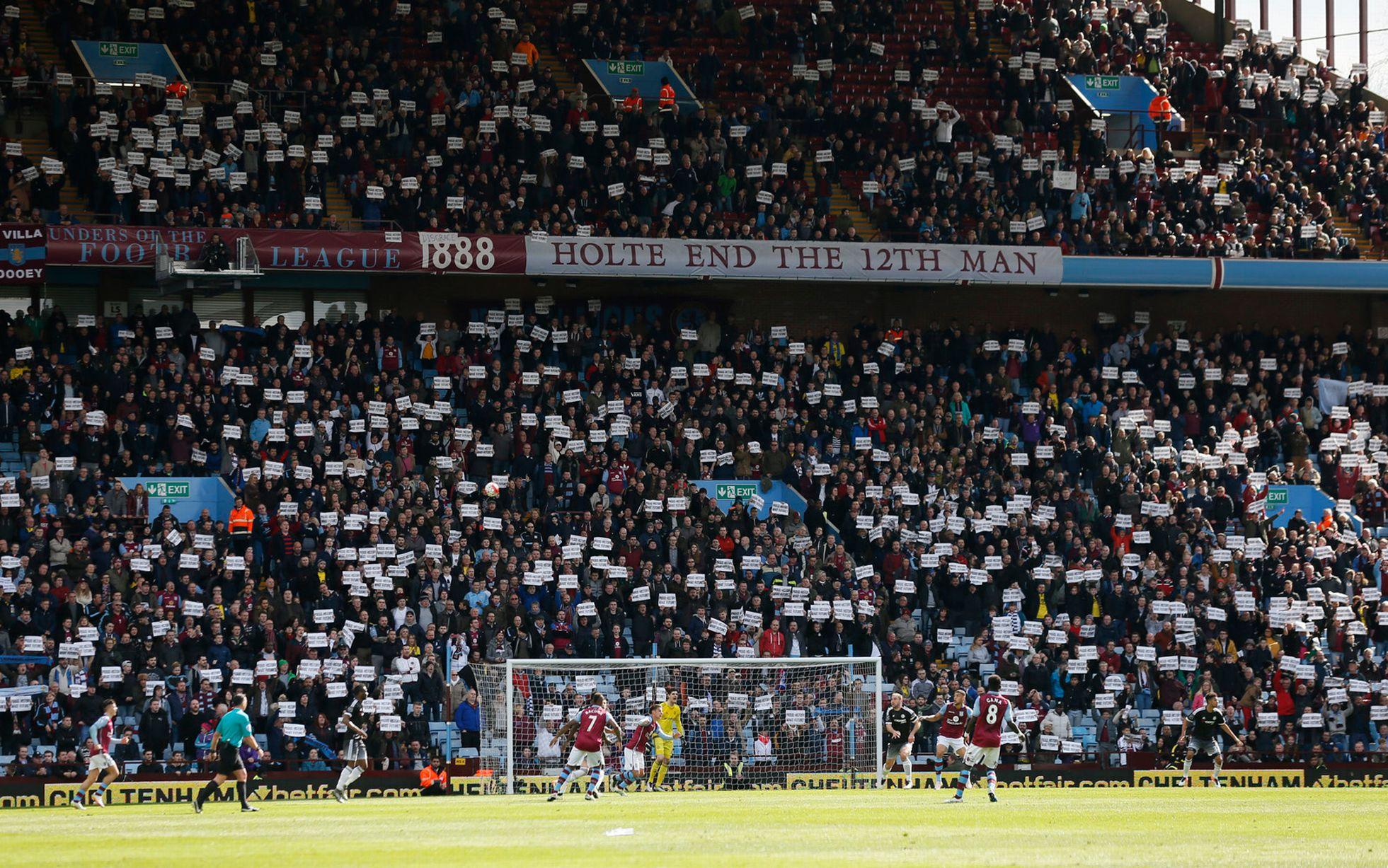 But we have to look forward to it

And when I say look forward to it, I mean we've got to enjoy it. We've got the obvious too but I can't mention that without getting into trouble. But as long as we do our part, I'm confident in Moyes. But he's going to need the resources and he's going to be need to be able to skip over Bernstein. I believe that will happen.

But I don't think it will happen that quickly. I think we have to wait for Moyes because he's not going to want to come in and relegate us. But I do think he's going to come so he has plenty of time to prepare for next season and that is going to mean meeting everyone before the leave for the summer. And I don't like saying this next part, but he can't be sold by Gabby, I think someone at the club has to tell him that Gabby is a problem.

There needs to be a clear out next season and the manager needs to be there to oversee it, because there are one or two players he might want to stay and he might be able to get them to stay. But that's for another day. Today, I'm not sure what today is for.