I've not looked for any speculation today as I'm starting to get the impression that some are actually giving up hope and that some have already given up hope, that we will bring in a real quality addition in January and from a conversation I had with someone last night, eggs seem to be getting placed in the Carling Cup basket. I know mine are.

Also, it wasn't me that questioned if the money was going to be available in January yesterday, it was Matty Kendrickson at the Birmingham Mail and I thought I made that clear as day. All I did was merely copy and paste his words, but I think we have to leave January now, until something happens. 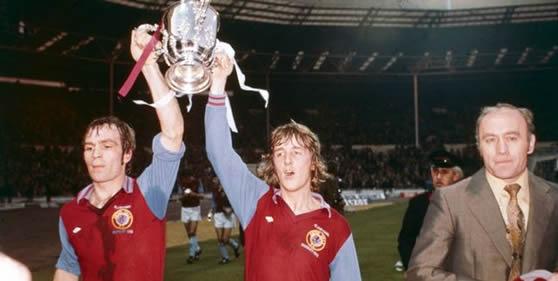 But, to the Carling Cup and my statement that eggs seem to be getting placed in the basket of hope. I've got no issue with it, have you? Isn't football about winning silverware. It isn't about finishing fifth or playing in a tournament designed to keep us in check and very busy. Or maybe it is.

So, I'd happily give it all up for some silverware. Let West Ham win on Sunday, let's pick up the seven more victories that we are likely to get between now and the end of the season and let's finish exactly where we are now. If it means we can get silverware, surely, that is worth it. I mean, how many other teams are going to win silverware this season or this decade for that matter?

We are told that winning the League Cup will help us attract a higher calibre of player, so maybe, sacrificing our final position in the league to win silverware this season, will be worth it, as it will help us go higher next season.

So, today isn't about that player that we are linked with or the targets set by Lerner or his expectations. It isn't about O'Neill and his ability. It is about the Carling Cup. I want to win this and we only have Blackburn to get past.

If we can get past Blackburn, anything is possible in the final and on our day, you just have to fancy that Martin O'Neill will get his players up for it. I'm not finished with the season, but I have, as of today, very firmly put all of my eggs in one basket.

We need to win the League Cup, if only for my sanity and a bloody good night out in London. So, on that, I'm going to go find a pub for the night before and the night of the final, because surely, we will get past Blackburn. Who fancies a beer?