I wrote last week about how the new CEO would probably like to stamp his authority and that they were probably creating a list of potential replacements, maybe even speaking to them or representatives of them. That was my head. Today, my heart believes it.

Look, you all know I don't like change for the sake of it and I believe the manager should get a real chance. I also believe we should be getting promoted this season, because we've had the injection of cash, we've got a great squad and we've got proper owners. So if the manager, three months in with this squad can't get it to work, then the only logical decision is to bring someone new in, so they get a chance.

And it's not nice to write, but I'm now fairly confident that the new CEO has done this and I'm at 50% that a decision has already been made and that it's just a case of telling the manager. I think the manager knows also.

In short, we invited pressure and while we had the better of it in the second half, in 45 minutes we couldn't get the goal we needed and it feels a lot like we're just relying on the fact that the players are fairly decent.

It's 10 games in and I'm not seeing anything that makes me think they're working on anything in training. I get the impression that training is just about training and not about working on how to play football or a style or any form of tactic other than try not to let them score, and I suspect that comes from the manager and his talk before the match.

Bristol were there for the taking and we didn't take them. We basically aligned ourselves with them and that isn't good enough and in fairness, it's been like this for a while.

And I know my views might change tomorrow if we win. But again, I'm not going to be surprised if the manager is replaced today. I'd not be surprised if he's just had a call from the new CEO to arrange a meeting today and that they'll come to an agreement.

Football isn't rocket science. If we have the ball, they can't score. So when we don't have it, work to get it back. And when we have it, if we hope to score, we've got to do it against as few of their players as possible and it only happens if we have shots. Yes, there is a lot more to it, but we let the opposition have the ball too much and we don't take enough shots.

Either way, I just hope for a win tomorrow. We're only six points from first place and ten games in, that isn't so bad and even though we were eighth after ten games last season, there was also seven points to top of the table. You could spin it that we're doing better and if we are, then the new manager is in a good place. 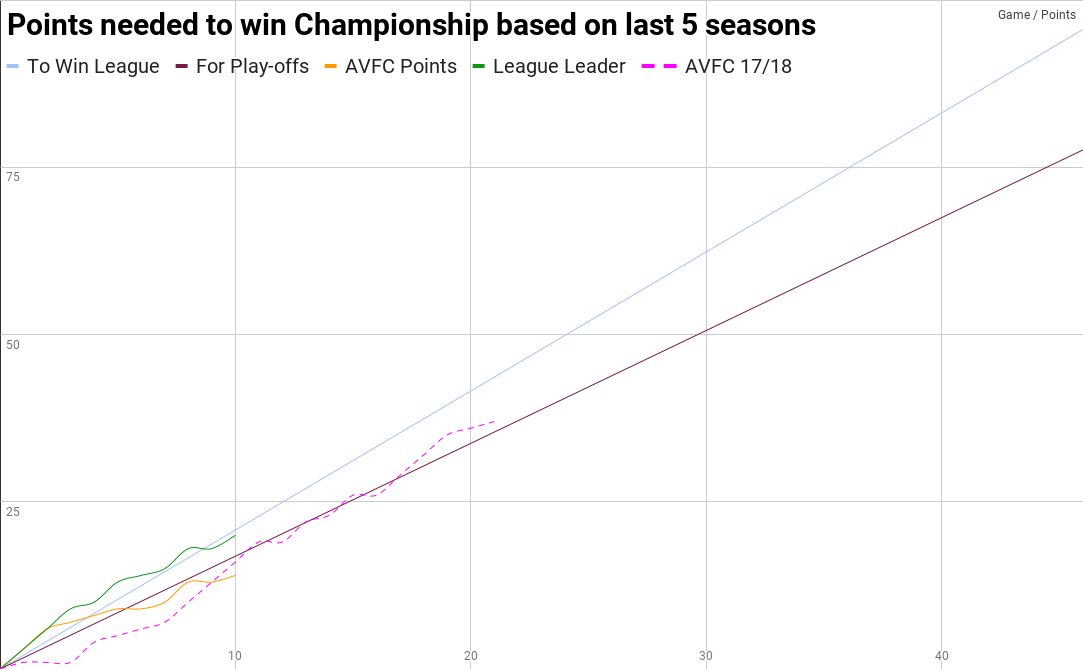