This season and next, formation and surprises

I've written this post three times and every time it's turned into a post about why we need to keep hold of Bruce and why we have to give him the chance and I don't want that because it's not news to anyone that I hold that view. So I've got it out of the way in the first paragraph.

But there is a certain inevitability to next season that I find hard to get away from. I can see us starting the season poorly and after eight or ten games we're mid table and because of this, supporters are calling for Bruce to be sacked. This, after he has brought in his two or three players and spent a lot of money in the summer.

And our owner, like many owners before him, who called for stability, will feel the pressure and Bruce will be sacked. We will then end up with a foreign coach that has done well in his homeland and after that, I'm not sure what happens. But then I hope, we start the season by winning our first ten and the supporters, many of them that are now calling for Bruce to go, will fall in love with him and our rise back to the Premier League will be confirmed in early April.

But we all know what one is more likely. And that is when we're going to be bold.

A look at this season

But this post isn't about last season. It's about this one and it's sort of a review. I'm going to name a player or three and I wont mention again why it's so important that Gabby and Richards be shown the door. So here goes.

It started and ended as expected and this isn't me rewriting history. On the appointment of Di Matteo I wrote that we'd probably stay in the Championship. That our CEO and owner thought otherwise, has to be a concern and shouldn't be forgotten.

So when I say it ended as expected, I just mean that we're still here. There were some things that I didn't expect. I didn't expect Jack Grealish would have another average season. I really thought he would shine this season. But I like that he is shooting more. He has to do that again next season. Whenever he sees the goal, he should have a crack. He's not going to score walking the ball past everyone.

I also didn't expect Kodjia to score as many as he did. I think he's a selfish player but I also quite like that in a striker. I also think we might have scored two or three more had he passed at the right time but I then think about what a striker is on the pitch to do and I forgive him. But he needs more support next season.

The last thing I didn't expect was for Bruce to not have a preferred formation. This really surprised me and the continuous changing isn't helping anyone. Maybe it's just that of all the players we had at the Club and all the players he brought in during January, he didn't get enough to play his way, but I fully expect that next season he has a preferred formation and that we stick to it.

You see, if you play 4-4-2 or 4-4-1-1 or whatever, if you practise that week in week out and play it week in week out, you get better at it. You create momentum. When you start changing it, you lose momentum. And we all know in this game, momentum is important. We have to be confident in how we play and we have to be feared. We want the opposition to be on the back foot because they know we're going to come at them.

We don't want the opposition not knowing so they come at us instead.

Bruce has to stick with a formation next season and I think he will because when you look at this season and break it all down, it's common sense. So on that, that is my post about this season. We have to be blindly optimistic about next season, but again I'm not going into the details again like I have done before. You know what I'd write.

So we await confirmation of Gabby and Richards going. And the speculation to begin. Until then, enjoy your weekend. 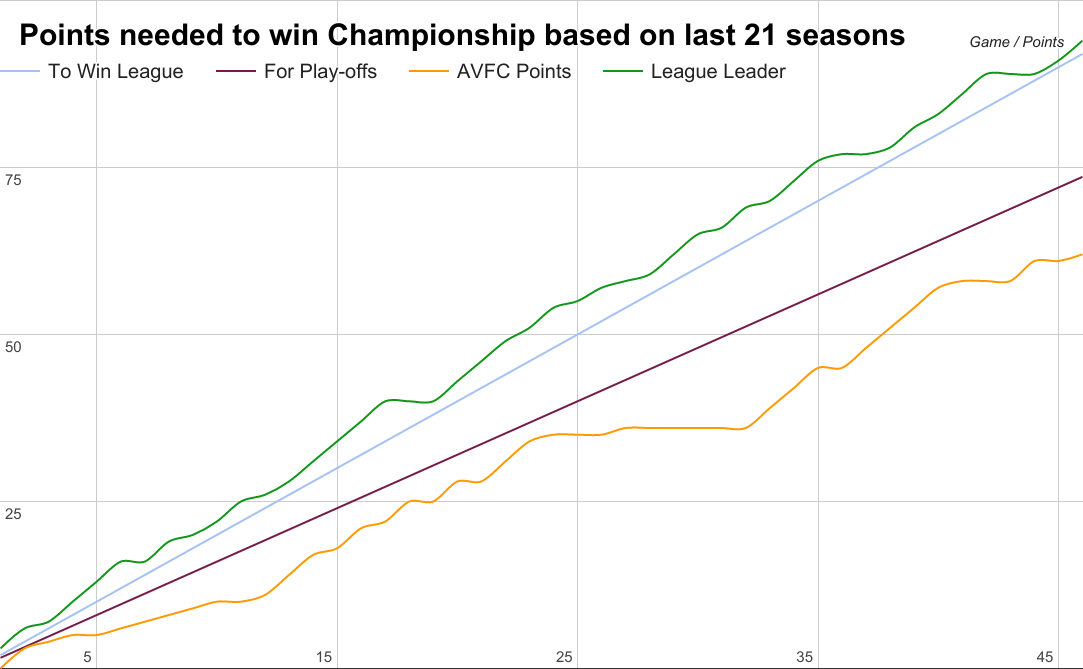