No point in Steve Hollis wasting anymore time, but for the love of God not Nigel Pearson

I think it's nailed on that Garde is going today or tomorrow rather than at the end of the season now. Too many people are writing about it for it to turn out to be wrong. And I like Garde, so feel a little sorry for him, but he's going to be given a shit load of money and thanked. And deep down, I think most sensible Aston Villa supporters understand the very difficult position he was put in.

Garde just saw a no lose opportunity and took it - he shouldn't be blamed for that. And most sensible Aston Villa supporters will think of him in years to come and think about what could have been, had we not had a CEO that tried to sell him a soft drinks franchise as soon as the interview process began. That was what made Garde think he could benefit from this opportunity.

And you might have noticed I've used the phrase 'sensible' when referring to Aston Villa supporters today. And I'm sorry to do this, but there is a large groups of Aston Villa supporters that are clearly not sensible. Take those that sang for Paul Lambert before he took over. It's probably the same people suggesting that Nigel Pearson is the best choice to take over from Garde.

I can understand why, on the face of things, you might think that Pearson is a good choice, but he isn't and you don't even need to scratch the surface, just think about it. He was the manager that got Leicester promoted and he was the manager that helped them survive, but there is quite a lot more to understand about Pearson. But ask yourself this; if he's such a great manager, why is he still out of a job?

Not this man please 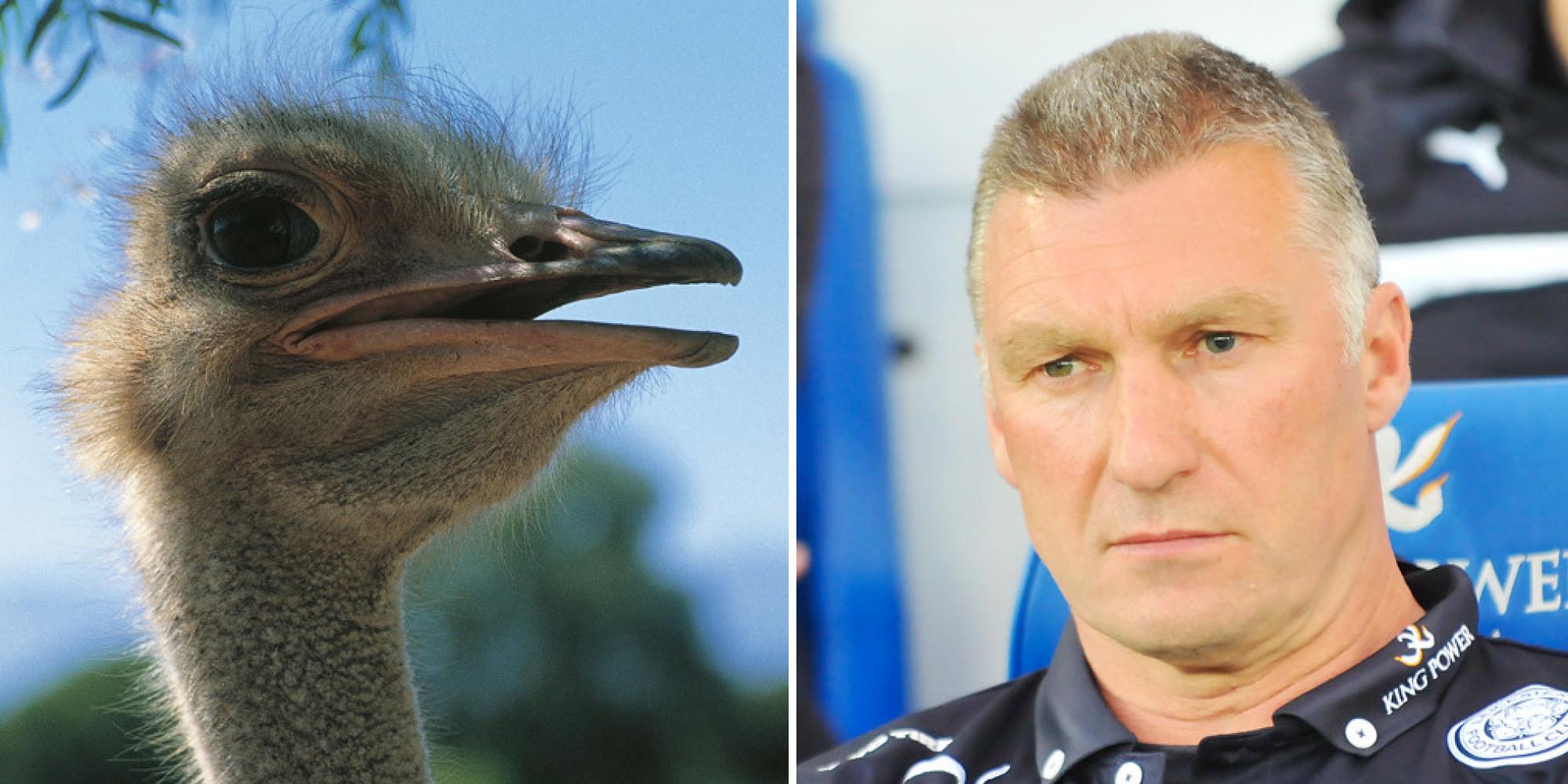 That's why I wrote the post yesterday about finding out what type of Chairman Steve Hollis is. Getting rid of Garde now ironically gives us a chance. You might not think so, but it mathematically it does and despite what you think, that's just a fact. Sure, the chances are slim and near impossible, but it's just the way it is. But and most importantly, it will show the ambition of the Chairman. We're also going to find out if he's just another puppet and if he's using the people around him.

And I'm expecting the news today or tomorrow. No point in wasting more time.