Suarez dived, don't let anyone tell you different and can we play at Anfield every week?

Was there contact? Possibly. Are we really surprised the referee gave it? No. Did Guzan diving in like that make Suarez fall over? No.

I guess the point I'm trying to make is that football is a contact sport and everyone knows that Suarez dived (cheated) to get the penalty and we all also know that Guzan should have known better. But can you blame Suarez for doing it?

There is no punishment for Suarez and it's very much part of the game these days that we have to accept, that we do accept. Just like to win the Premier League you actually have to buy it. Football is broken. 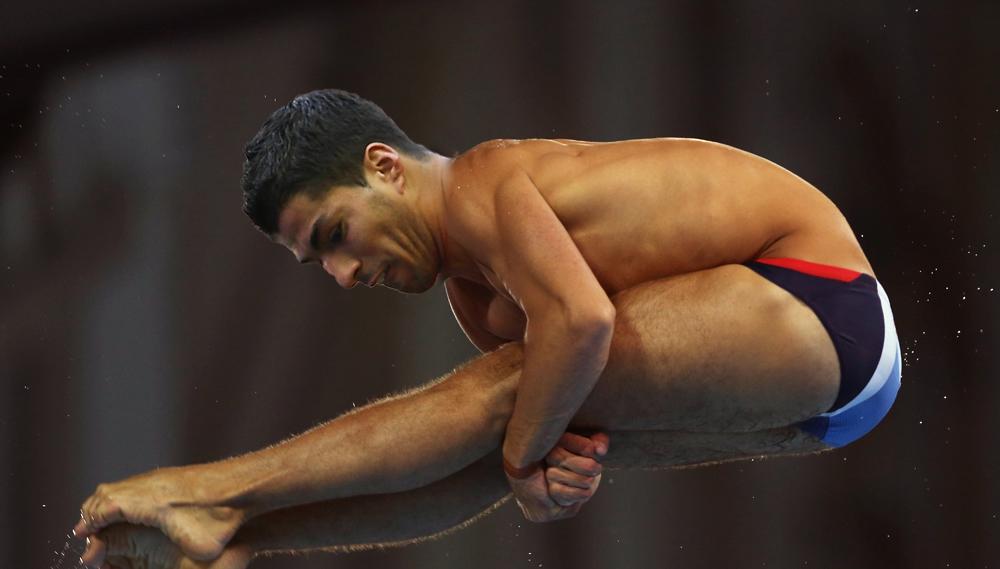 A very good first half from Aston Villa

But enough about the cheating scouser, it was a great half of football from Aston Villa and if anyone tries to tell you that we were not the better side for 45 minutes, they're bitter and probably from Liverpool, living on past glories.

You could argue that maybe they were not at the races. Brendan Rodgers looked like he'd just come in from a night out with Carl and if your pet was named Steven Gerrard, your parents are about to tell you that he's gone to the farm.

I'm not saying Gerrard isn't a great player, but you've got to set it up to play for him and if he has an off day, the entire side might have an off day. If he's not playing, that's a different story, but if he's playing you've got to factor in that his legs are not what they used to be.

And sadly, that is probably why Liverpool will not finish in the top four again this season and why it might be a long time before they do. I can see Suarez leaving this summer if they don't get Champions League and who can blame him?

It's hard to get into the top four, but it's even harder to stay in it and Liverpool are no longer the force they were when I was a boy. But neither are Nottingham Forest. And don't be surprised if it happens to Manchester United too.

Can we play at Anfield every week?

But back to the match for a moment and it really was a very good opening forty-five minutes and you've got to wonder why we can't do that every week. The difference was that we went at them and we rattled them.

We didn't give them time to settle and we pushed up, rather than sitting back waiting for the counter. And we played just as many long balls in the first half as Liverpool did. The first half was our and we were by far the better side.

A solid second half from Aston Villa

The second half was different and we all knew it would be and at Anfield with them chasing a goal, you've got to be happy that we didn't lose, especially considering our form of late.

And even though Liverpool are no longer the side that some of us remember them to be (some wont ever remember it), Anfield is a tough place to go. But the Suarez incident left a sour taste.

But you can't blame the referee for giving it all things considered. But enough about that. The second half performance was solid and we looked good. It would just be nice if we could do it again for West Brom at Villa Park next week.

And now, I'm signing off, happy this week because of the football.