Would it bother you losing to Blackburn at the weekend?

I've written many times before that football for me is about winning. I've also written that I'd take a boring 1-0 win when we've sat back for 85 minutes if it meant we won. But really, the bigger truth is that winning is about silverware. It's not about a single match.

And that is why it wouldn't bother me if we lost tomorrow. We're playing for nothing this season and defeat tomorrow might mean that Blackburn go ahead of The Clowns. What is means for absolute certain if that if we lose tomorrow The Clowns goes into the last weekend of the season playing for survival. But if they win tomorrow and so do we, they are safe.

Now, that wouldn't bother me either if I'm honest but on this honesty track, I'd love to see them in the third tier of English football because when you drop into that League and you are a Club of their size and supporter base, there is every chance they will get stuck there for years to come. And it's fitting that we have a bad season, but there season is worse.

Now, I know I'm not alone in this thinking, but I've had a strange reaction on Twitter. One person tweeted that you're not a proper supporter if you want your club to lose and that you have to want them to win every time they take to the pitch. This got me thinking. I mean, Joey Barton is more than a proper supporter and he bet against his side. Hands up, I've bet against Aston Villa winning too.

I'd not be surprised if the person that tweeted that had also bet against Aston Villa winning and that many of you have.

My point is, I don't like Birmingham City as a Club. I love Aston Villa and I want to see Aston Villa win silverware and to do that, we've got to win matches. But this match is as good as a pre-season match in so much that the outcome means absolutely nothing. We're not playing for a chance to get into the next round of the cup or a place in the top six or even to win the league.

We're two minutes into the added four minutes and we're already losing 3-0. How many of you have left the stadium early in that scenario?

I love Aston Villa. I want success. But I don't like them and if, just if, we lost tomorrow I'd not be too bothered. It would make next weekend more interesting for me because if we win and they win, the season is over. And anyone that says they wouldn't have a little smile if they got relegated, isn't an Aston Villa fan. 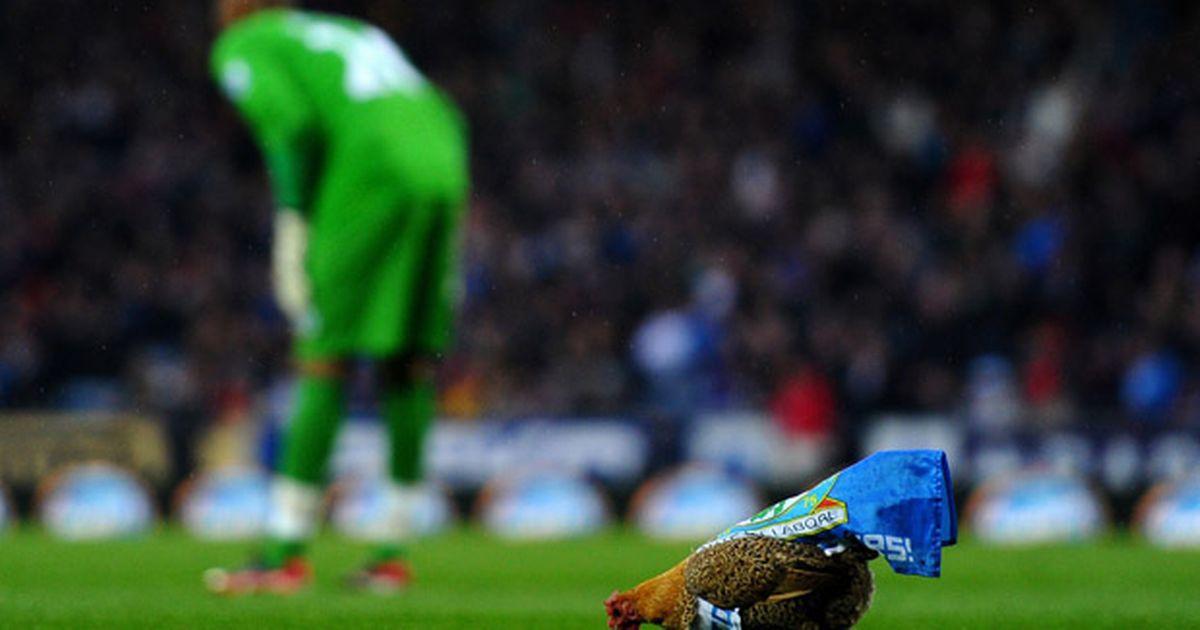 It's in the title - would it bother you losing if it meant next weekend was a little more interesting and there was a chance they would be relegated? Answer below and apologies for the site issues the past few hours. Something to do with PHP I'm told.