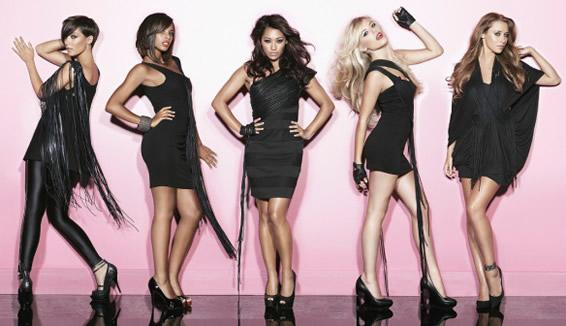 I read lots of headlines. Mostly on Google, NewsNow and Twitter but sometimes because I randomly follow a link or find something interesting from somewhere else. I just read one that got me thinking.

If the twelfth man is in a bad mood and shows it, then it will have an impact. The twelfth man was in a good mood on Saturday Sunday and for me anyway, it had an impact.

I can not show you how, but I can point to the three points. I can point to us not conceding late on and I can point to a huge sigh of relief at the final whistle. But at the exact same time you can point and say that none of those things can be directly linked to success or better results.

The twelfth man has a role to play

You can argue over the merits of the twelfth man at the weekend but I like to think that because he was in a good mood, it played a positive role in the result. I like to think that, because if others believe it too and others see that it might have worked and that they have nothing to lose in doing it again, the result against Stoke might also be three points.

There is nothing to lose in finding out, it just has to be more than one match or three. It has to for all matches and all time.